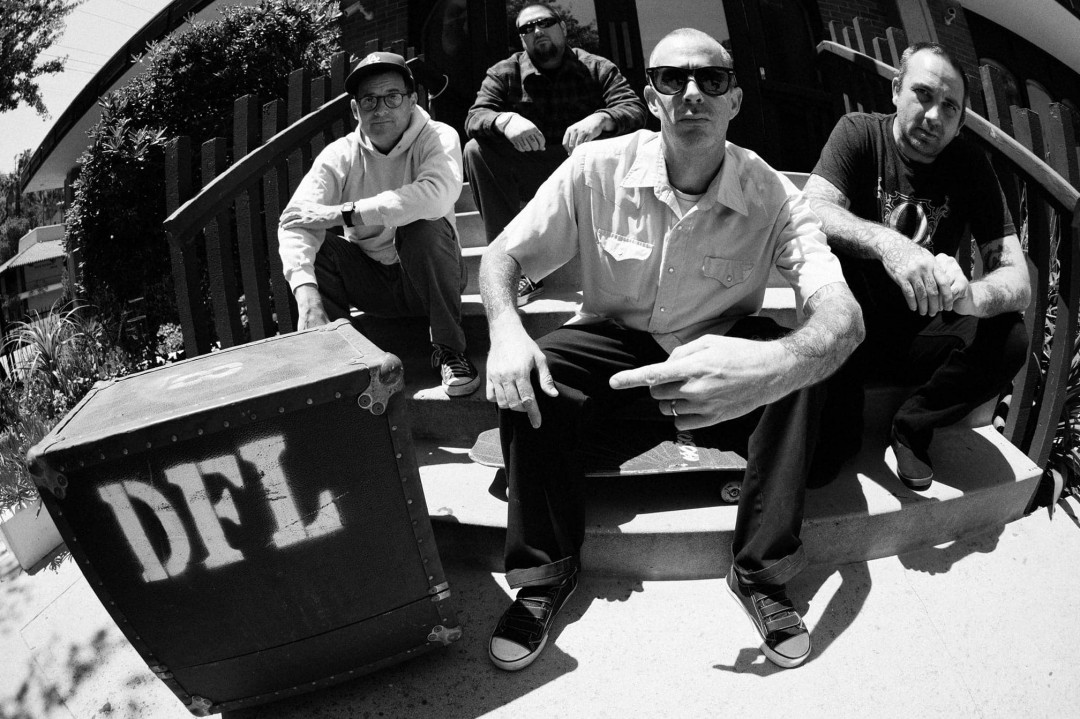 DFL aka Dead Fucking Last have finished recording their new EP. The band has previously released two singles since reforming, but the new material will be the band's first platter since 1997's Grateful…. No release date has been announced, as of yet. Greg Hetson produced the sessions. Meanwhile, the band kicks off a tour with Get Dead tonight. See the dates below.