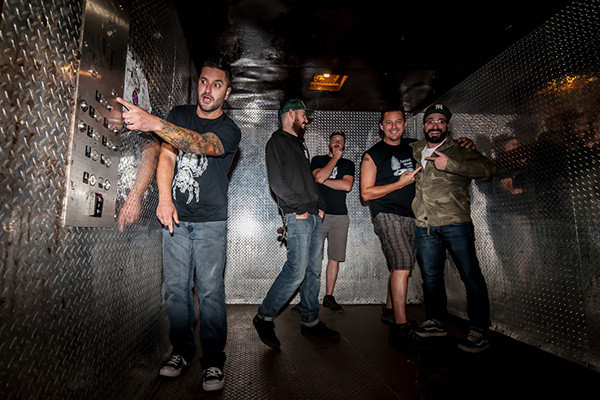 Montreal melodic punks Down Memory Lane have announced the release date for their new EP Catch. The half-album will be released next Friday, April 19th, via Thousand Islands Records. The EP is currently a stand-alone, digital release, but will be combined with last autumn's Release to make a full LP (titled, appropriately, Catch & Release sometime later this year.

DML has a couple of gigs lined up in the next month, and you can check out those dates, as well as the track "Déjà Brew," below.