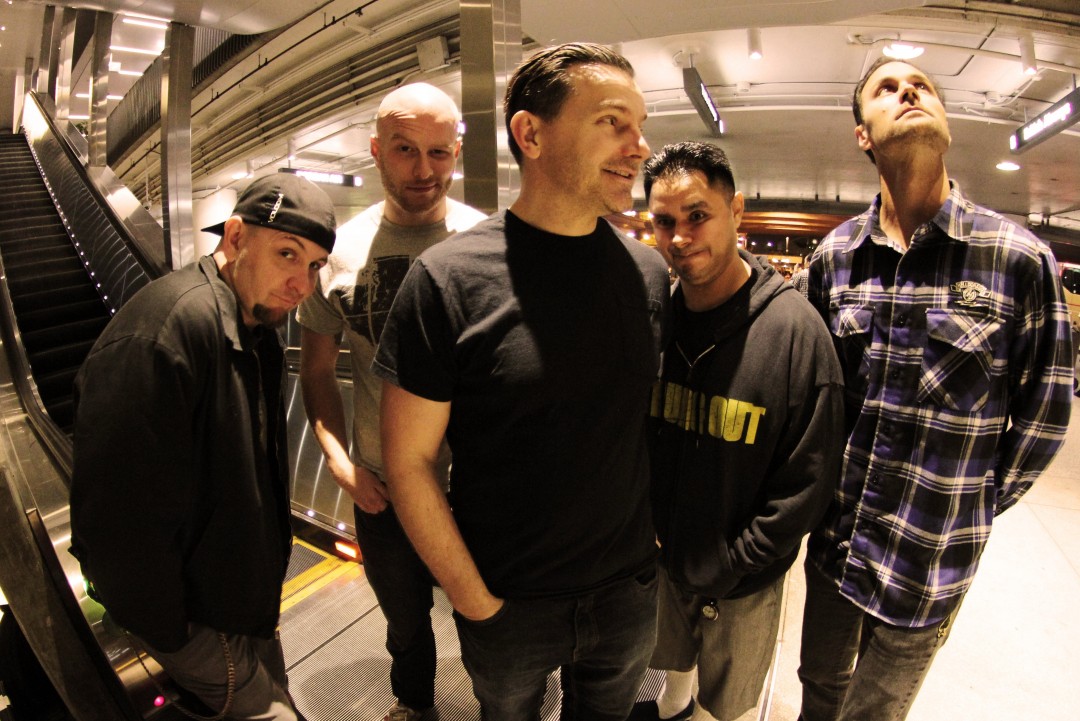 Ten Foot Pole previously announced they will be releasing a new album through Thousand Island Records later this year. Details of the release was finally announced. The record is called Escalating Quickly and it will be released May 10, 2019. The 11 track album features guest performances by Dan Palmer (Death By Stereo and Dan Jacobs (Atreyu), bass riffs galore by Joe Raposo (Lagwagon) and drumming by Sean Sellers (Good Riddance). The release will be out digitally, on CD and on Vinyl though Thousand Island Records (North America), Disconnect Disconnect Records (UK), Morning Wood Records (Europe), and Pee Records (Australia). See below to view the record details.

The band will be embarking on a North American tour this spring to promote the new release. 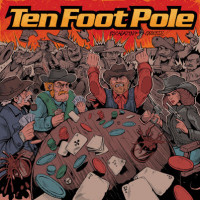