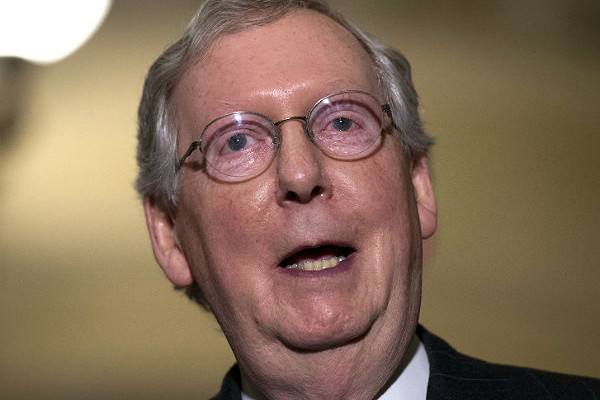 In 2017, the Federal Communications Commission voted to repeal net neutrality laws, in a move spearheaded by chairman of the FCC, Ajit Pai, a former associate general counsel of Verizon. At the time, being a very professional kind of guy, Pai released a video mocking anyone who disagreed with his position.

Earlier this week, the US House of Representatives introduced the Save the Internet act, which restores the previous laws. The vote fell across party lines at 232-190. However, the bill will now pass onto the senate where it will face more stiff opposition. Senate Majority leader Mitch McConnell has stated that he will fight the bill vigorously and has called it "dead on arrival." Meanwhile, the Office of Management and Budget has advised President Trump to veto the bill if it gets to his desk.

Videos: Plague Vendor: "All of the Above"