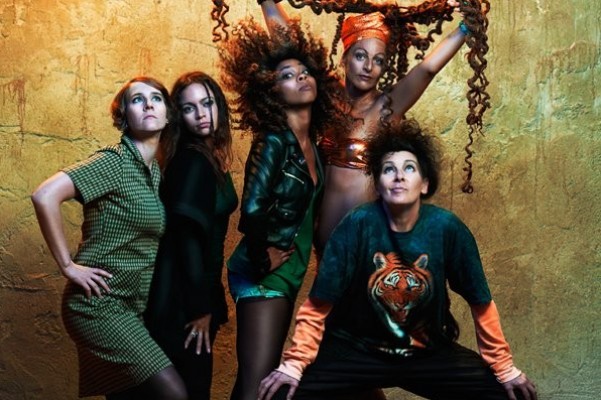 The Slits had a track in the Epix Punk tv series. The track featured was an unreleased recording of early song "Let's do the Split," which has appeared in various recordings throughout the decades in other forms. Narnack records, who released the final Slits album, are streaming the track and you can hear it below.