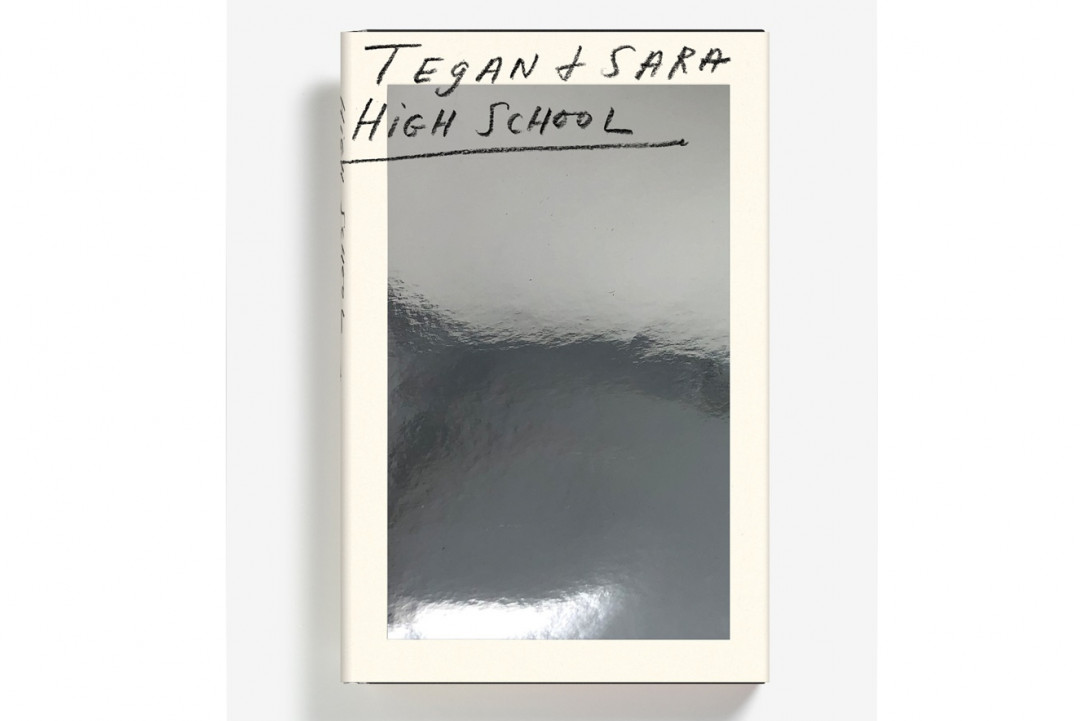 Tegan and Sara have released the details for their upcoming high school memoir. It's called High School and is out September 24 via MCD. The musicians described the book as: "A transcendent story of first loves and first songs, it tangles itself up in the parallel and discordant memories of two sisters growing up down the hall from one another. This is the origin story of Tegan and Sara."