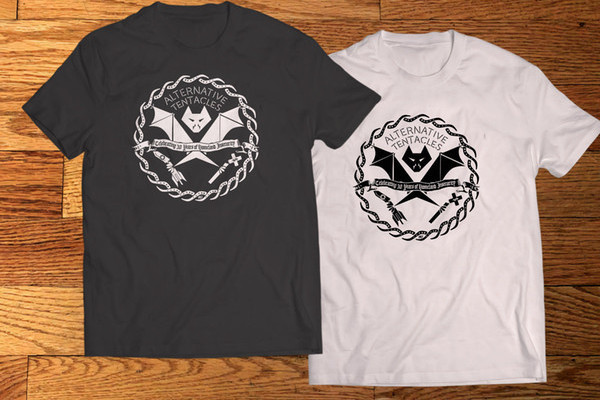 Contributed by punkethics, Posted by John Gentile 4 years ago

An organization called Punk Ethics has started a new campaign called "Punks Against Sweatshops." The idea of the campaign is to get bands to pledge to use fair labor made t-shirts instead of brands which use sweatshops and other unjust labor practices in production. To that end, on May 2, the orginization will release a film called Punks Against Sweatshops which interviews numerous musicians about the issue. Jello Biafra, Crass and Propagandhi all appear in the film. Notably, all Alternative Tentacles t-shirts are made in USA, all Steve Ignorant t-shirts are made in England, the Crass entity does not produce t-shirts at all (though Steve Ignorant does produce them independently), and all Propagandhi shirts are made in fair labor environments. You can see the trailer for the film below.