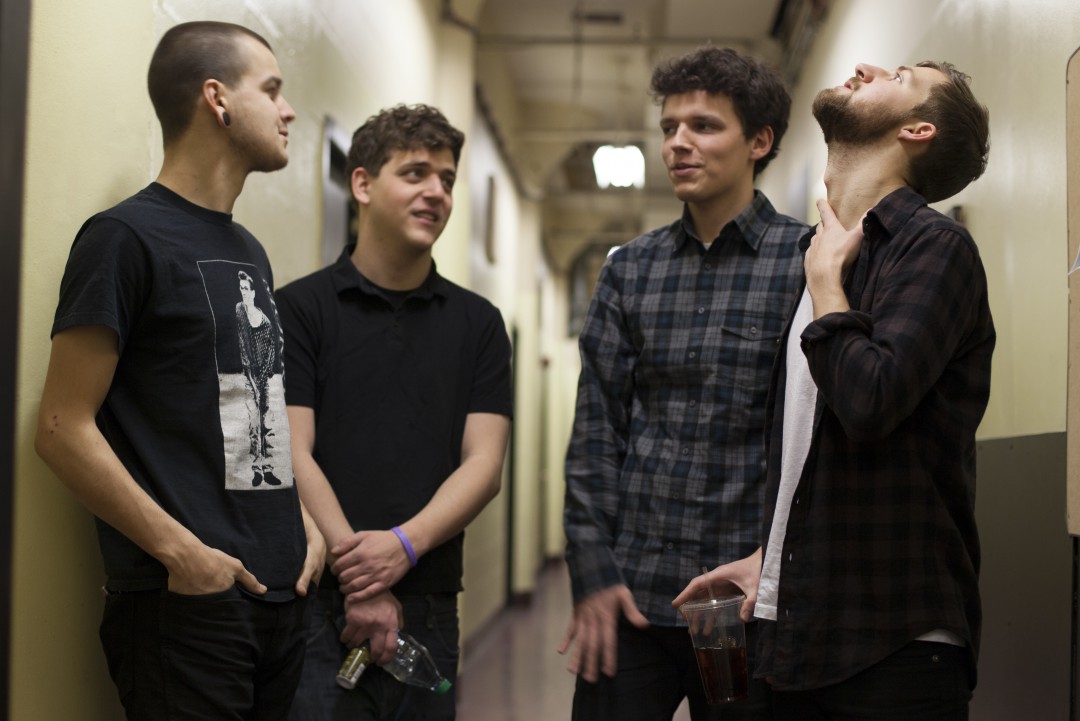 Boston based punk band Somos is back and is going back to Tiny Engines and the label have announced they will be releasing the band's third full-length album sometime this Fall. The new album is recorded with Jay Maas this past winter.

The band last released First Day Back in 2016 through Hopeless Records.