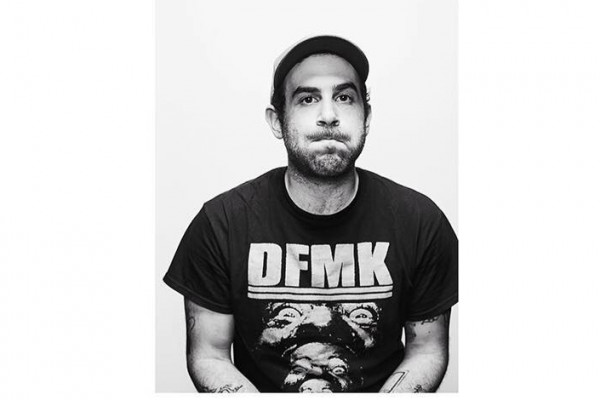 Jarrett Nathan is the drummer for PEARS. Being a drummer, he knows his way around the cymbals. To that end, recently, a far right/reactionary religious demonstration took place in Philadelphia with demonstrators arguing things such as "A woman's place is in the kitchen." A generally non-violent kind of guy, Nathan decided that the best way to oppose the demonstration was to bang on his cymbals for three hours in order to drown out the demonstrator's megaphone. It mostly worked. You van see video of the whole thing here.

Tours: Petal (Southeast US and Chicago)