Photos: Laura Jane Grace and the Devouring Mothers at the Horseshoe Tavern, Toronto 04/12 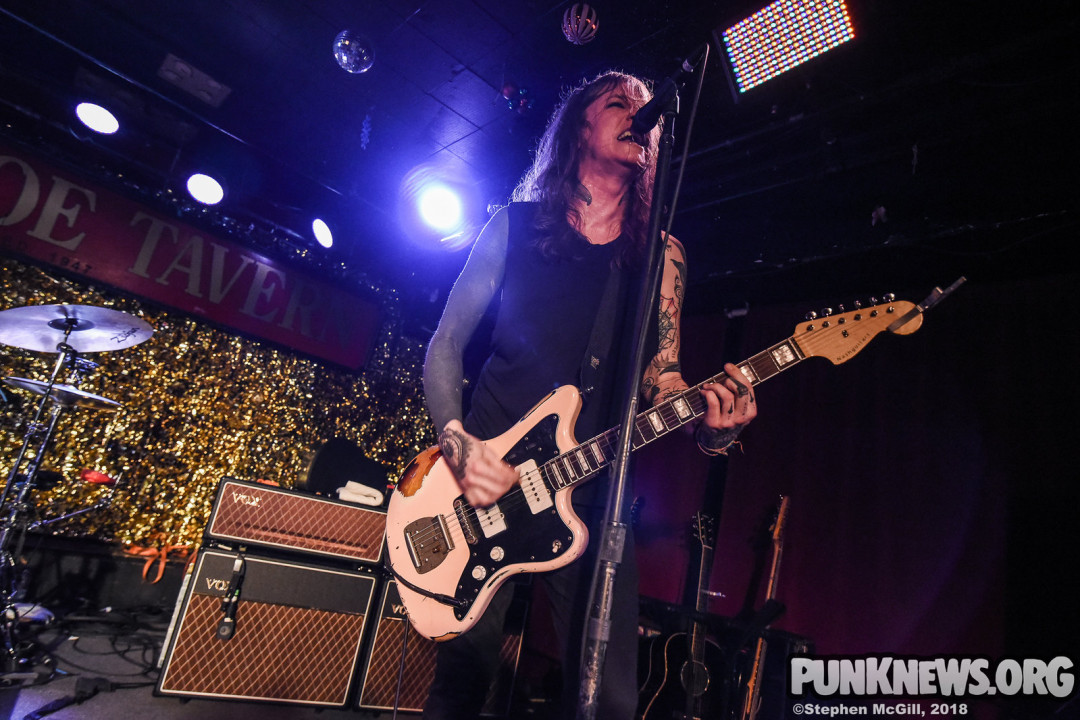 Last month Laura Jane Grace and the Devouring Mothers hit Toronto to support Bought to Rot . Their show at the legendary Horseshoe Tavern featured appearances from Mercy Union and Control Top. Our photographer Stephen McGill was there catch all three acts. You can check out his photos below.

Amyl and the Sniffers and SurfBort part of new Gucci campaign

Tours: Samiam/Off With Their Heads (Midwest)