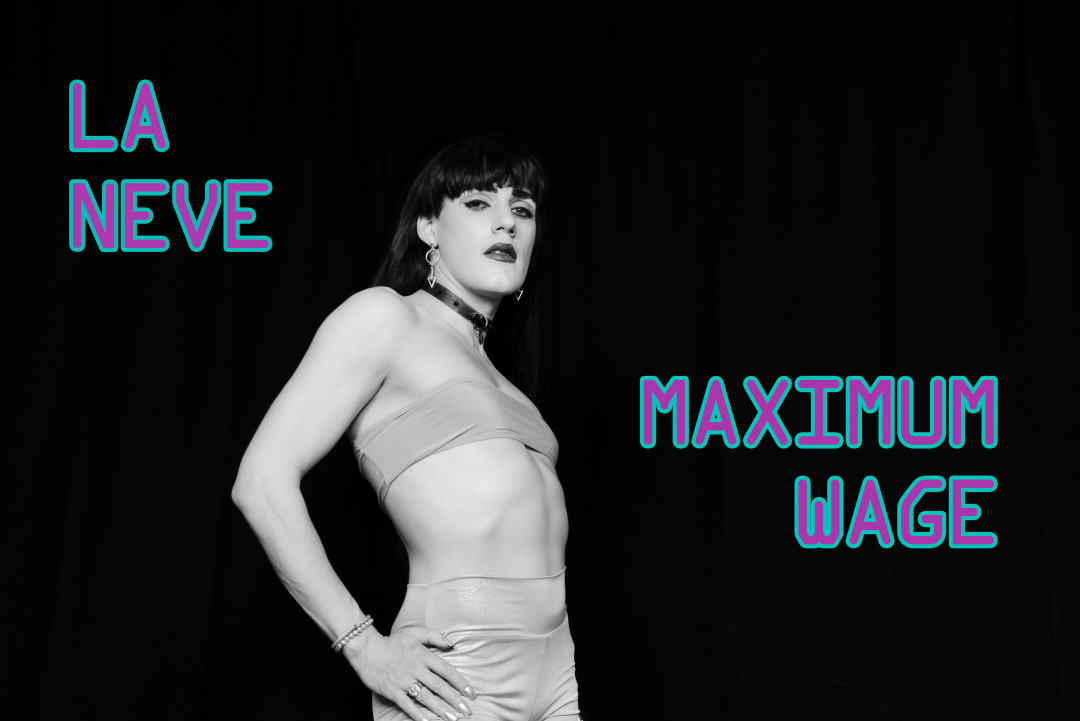 La Neve, which is the solo project of Joey La Neve DeFrancesco of Downtown Boys, has released a new single. The single is called "Maximum Wage" and you can check that out below. La Neve released a statement about the track along with tour dates: " “It’s a call to not only increase the wages for people at the bottom, but to cut off the rich from their already grotesque wealth accumulation. We can’t let extreme wealth continue to destroy our politics and planet." See the tour dates below.