The Starting Line (US) 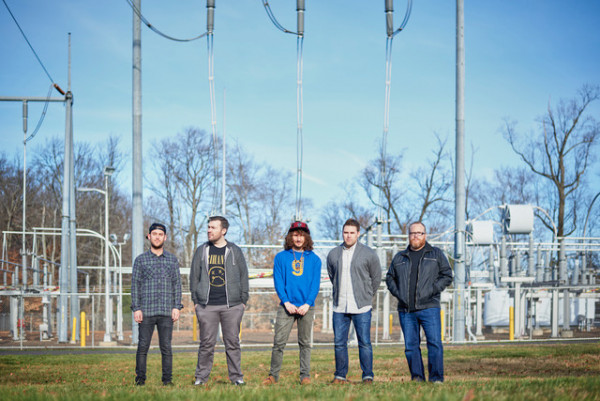 Philly rockers The Starting Line have announced a fall and winter tour to celebrate their 20th anniversary. The band will be hitting up various cities across the US. The tour is called 'EST: 1999 Music + Stories", which the band will feature a full live show with stories that details the band's 20 year history. Tickets to this run of dates are on sale now, see below to view the dates.

Blink-182 and Lil' Wayne to tour this summer, release video