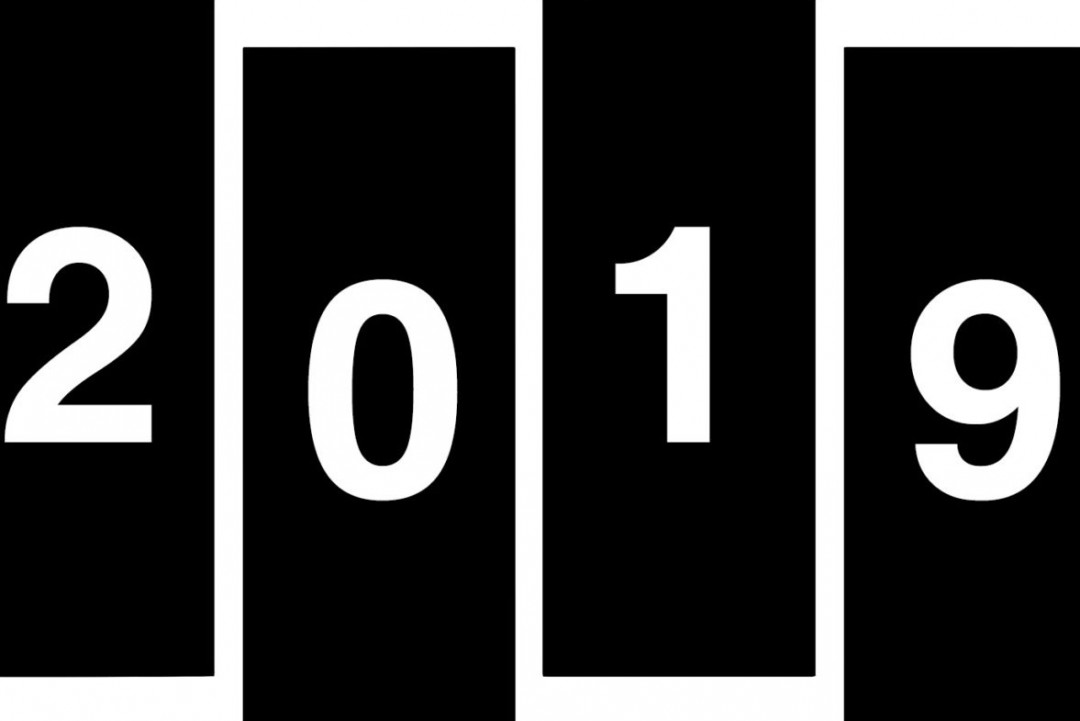 In April, Black Flag debuted its new lineup after not playing for about four years. Of course, only guitarist Greg Ginn remains in the band from its original run. Mike Vallely returned to the microphone, having done vocals for the band circa 2013-2014. Tyler Smith, who played with the band in 2014, is on the bass once again. Their new drummer is Isaias Gil, a session drummer who has worked with Macy Gray, David Lee Roth, and Country band Charlie and The Regrets. The Sabroso setlist included tracks from Nervous Breakdown through Slip It In, but did no0t include any songs recorded after that.

Tours: The Starting Line (US)

Interviews: Too Many Voices on their new EP, Long Island hardcore, and good books