Dentsu strikes back against Woodstock, LC! 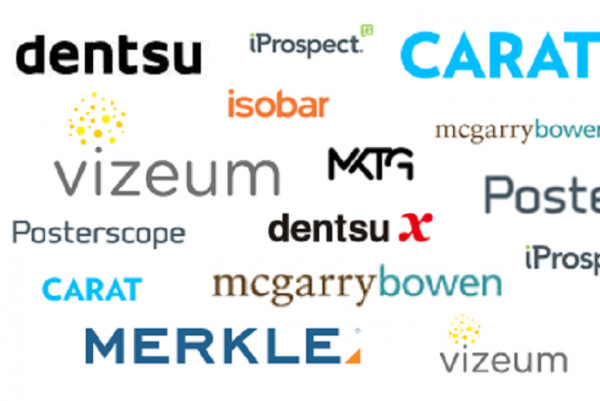 Run for cover, the battle is getting hotter! Just hours after Woodstock LC co-owner Michael Lang alleged that Dentsu, Woodstock 50's investment company, stole $17 million from the festival, Dentsu has shot back a terse reply. As reported by Rolling Stone, Dentsu stated that they were just taking back what was rightfully theirs and that Woodstock LC was to blame for a multitude of reasons, including over looking a small detail like not getting permits for an event expected to draw hundreds of thousands of people. They even added that in concurrence with their earlier announcement, under the funding contract, they did have the right to unilaterally cancel the event.

Sheesh! Isn't this supposed to be about the music, maaaaan?

Tours: The Get Up Kids/ Cloud Nothings/ The Whiffs (US)

Tours: Check out the new track by Desperate Acts!