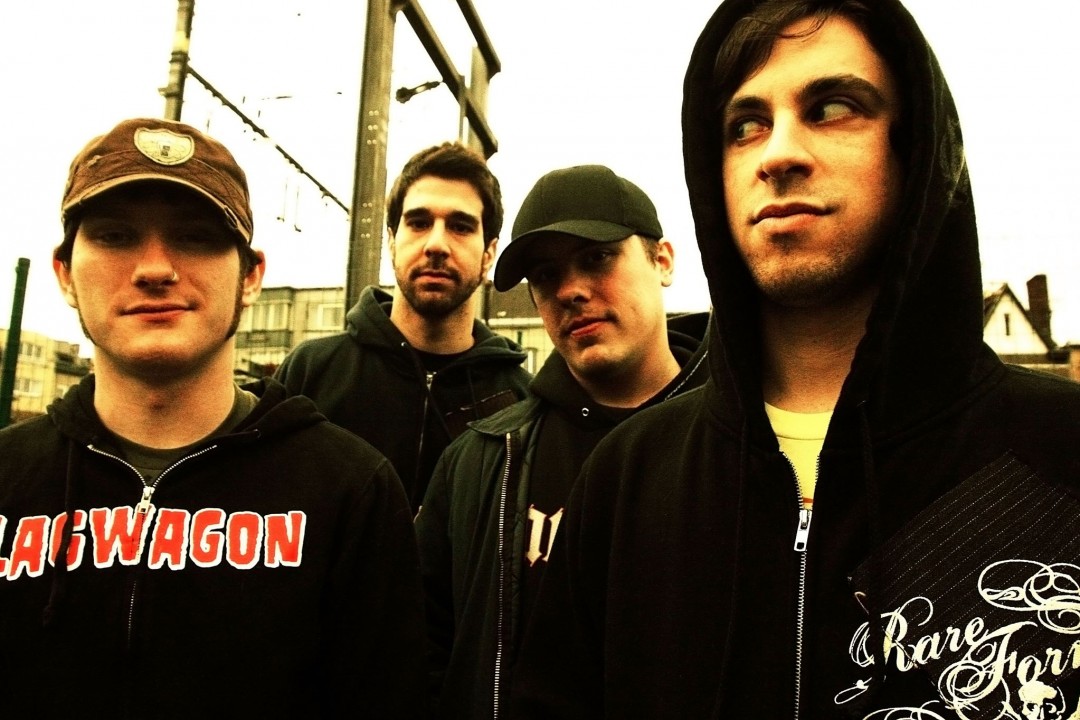 Chicago's Much The Same have announced a new album to be released this summer. Although mum on the exact date, Everything Is Fine will be co-released across multiple regions by Thousand Islands Records (NA), Lockjaw Records (UK/EU), and PEE Records (AU). This will be the band's first new album since 2006's Survive, their subsequent break-up in 2007, and then reformation in 2015.

MTS will also be heading out on an EU tour in August with Straightline. They also released a cover of Lagwagon's "Making Friends" back in January. You can check out that track, as well as those dates below. 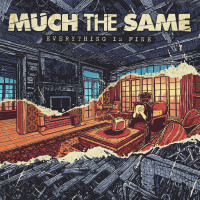