Photos: The Coathangers at The Horseshoe Tavern, Toronto 04/13 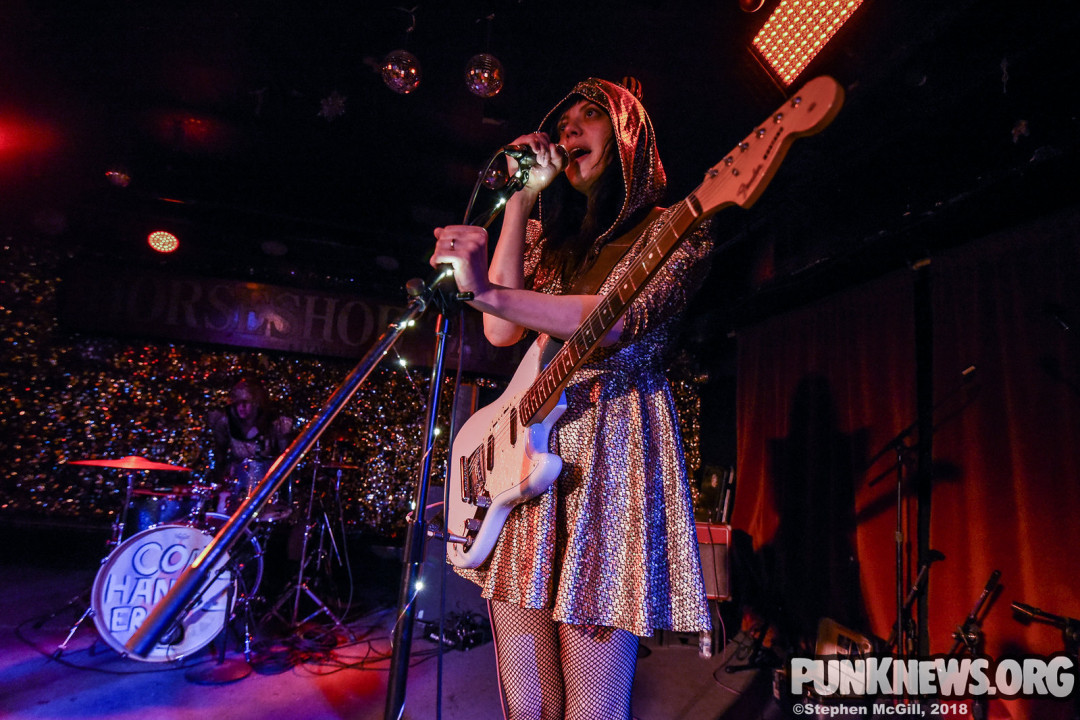 In April Atlanta three-piece The Coathangers visited Toronto to play the legendary Horseshoe Tavern in support of The Devil You Know , the band's new LP for Suicide Squeeze. They played with support from locals PRETTYBOY. Our photographer Stephen McGill was there capture both sets. You can check out some of his photos below.