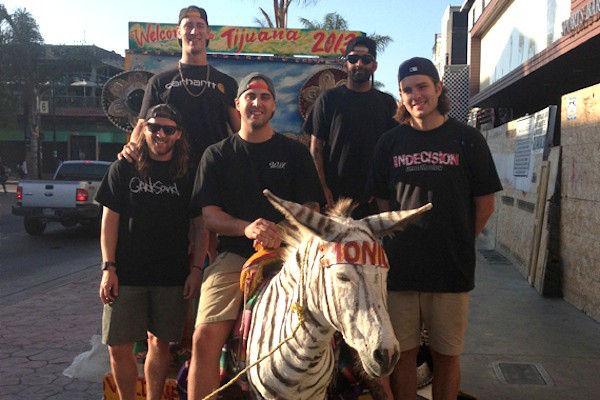 by Samantha Barrett Break-ups 3 years ago

New York hardcore band Backtrack have called it quits after a 11 year run but before they go off to hardcore retirement they will be playing one last round of shows in the US, Asia, and Australia. European dates are anticipated to be in November but have not been announced yet. The band last released Bad to My World in 2017. See below to view their final run of shows.