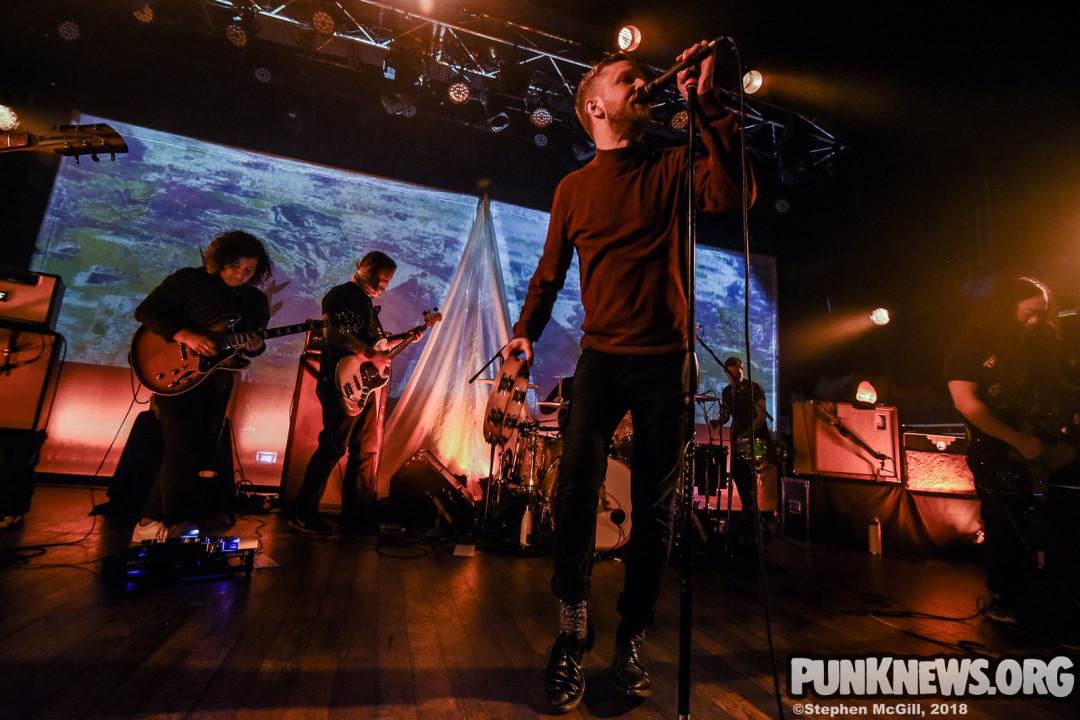 Grand Rapids' post-hardcore group La Dispute hit Toronto last month for a show at the Opera House in support of the Epitaph-released Panorama. Our photographer Stephen McGill was there to catch their set. You can find his photos below.

Punk Island to give Narcan class between sets