London May appears as zombie in Pink Sweat$ video 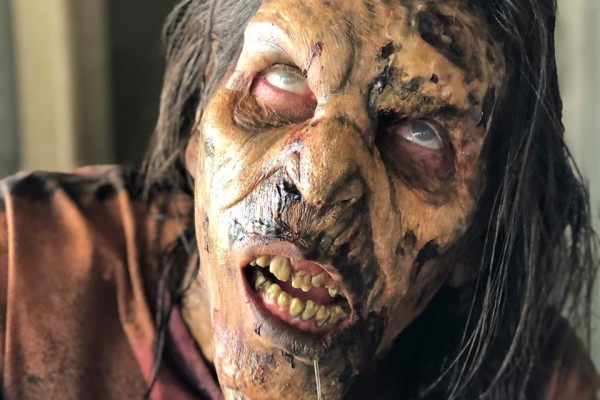 London May was the drummer and bassist for Samhain from 1985-1987 and the following reunion tours. He was also a founding member of early punkers Reptile House and briefly played with Dag Nasty and Tiger Army. Now, he's a zombie. R&B singer Pinksweat$ released a video for "I know." In the video, May appears as a zombie trying to eat the brain of Pink Sweat$. See the video below.

Check out the new song by Adult Magic!