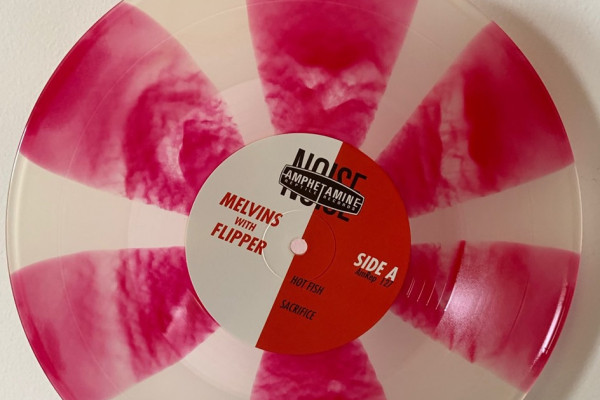 Melvins and Flipper will be releasing an EP called Hot Fish. They recently revealed that the EP will be a collaborative release (as opposed to a split EP) and will be out via Amphetamine Reptile. It appears the release will have four tracks. Two of the confirmed tracks are "Hot Fish" and what is most likely a re-cut of the Flipper classic "Sacrifice," which the Melvins previously covered on the Lysol album.