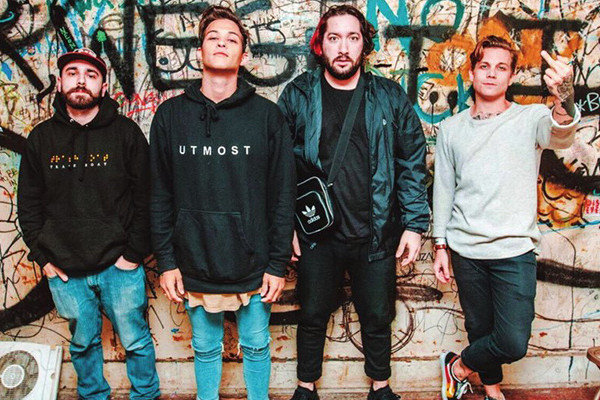 Broadside guitarist Dorian Cooke has announced via his Twitter page his departure from the band. Amongst the typical well-wishes for his former bandmates, Cooke mentions that he will be focusing on other projects, including Neverkept.

Broadside is currently slated to support Set It Off on their The Midnight World Tour Part 3: North America tour, and it appears that the band has procured a replacement guitarist and will still be on board for that slate of gigs.

Broadside last released Paradise on Victory Records in 2017. You can check out their supporting dates for that tour below.

World/Inferno and Joe Jack Talcum to co-headline Summer Soiree 3 in Philly on August 3!!!!