Cokegoat and Barren Heir release their split LP on vinyl 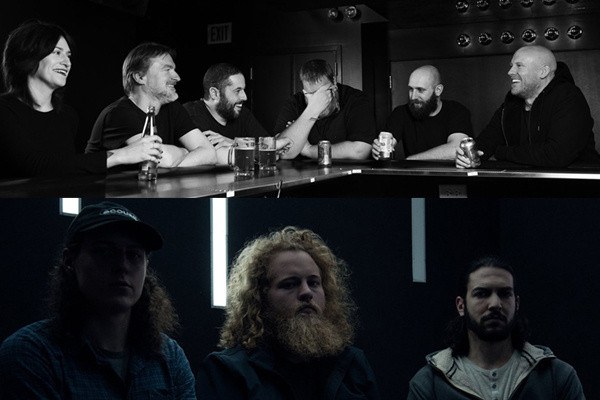 Chicago-based post-metal acts Cookegoat and Barren Heir have released their split album Sunshine/Tracing Light on vinyl. The LP, originally released as a digital download in June of 2018, features four songs by Cokegoat and two by Barren Heir.

This is the third release by Cokegoat, following up their 2016 LP Drugs and Animals; and the second for Barren Heir after their 2016 release Tired Turns.

(Correction: this post originally stated that they were streaming their new album)