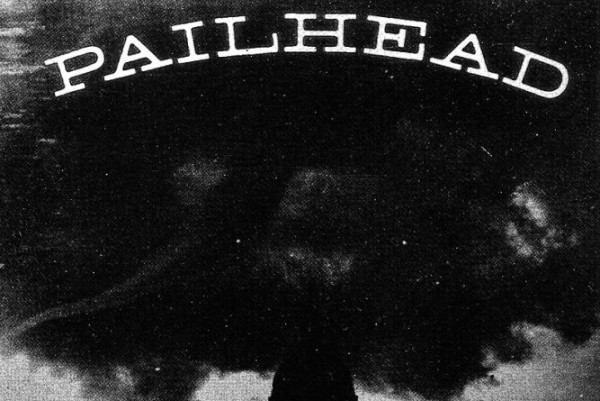 A Polish label is set to reissue Pailhead's Trait EP. The reissue is out June 14 via Mechanica in a run of 500 copies, as licensed from Cleopatra records. The new version includes tracks not on the original vinyl version; "No Bunny," "Don't Stand in Line (Dub Mix)."

The release was originally issued in 1988 via Wax Trax as a collaboration between Ian Mackaye, Ministry's Al Jourgensen, Eric Spicer, Paul Barker, and William Rieflin.

Tours: Municipal Waste/Napalm Death/Sick Of It All/ Take Offense (US)