We Were Sharks announce summer tour 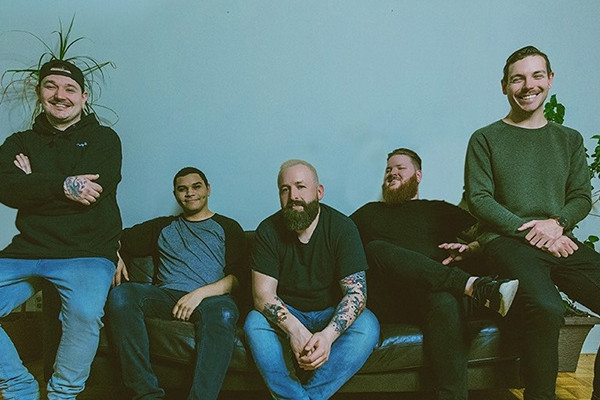 Canada's We Were Sharks have announced a July tour that will see them playing parts of Canada, as well as dipping down into some of the US Great Lakes states. WWS' most recent album, Lost Touch, was released in 2018 on Victory Records. You can check out the video for "Sober" from that album, as well as those tour dates, below.