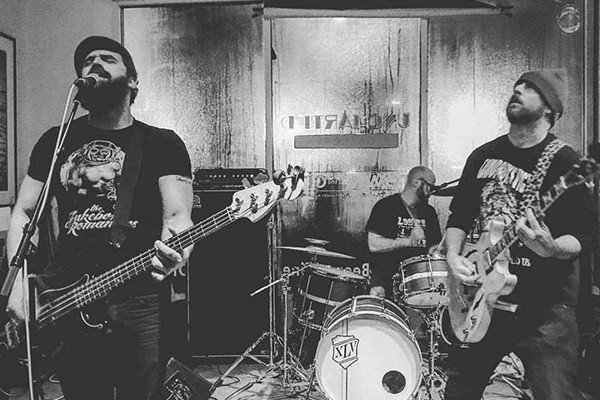 Contributed by punkivus, Posted by Jeff Sorley Tours 2 years ago

NYC's Hopeless Otis have announced they will be embarking on an East Coast tour in July. The "Mike Lost His Glasses" tour will be see the band meander their way down to Florida before heading back up and finishing in Maryland. HO's most recent album, Still out Here, was released in 2018. You can check out the track "Bruce Meatsteen" from that album, as well as the tour dates, below.