Set It Off vocalist announces vocal injury, will continue tour 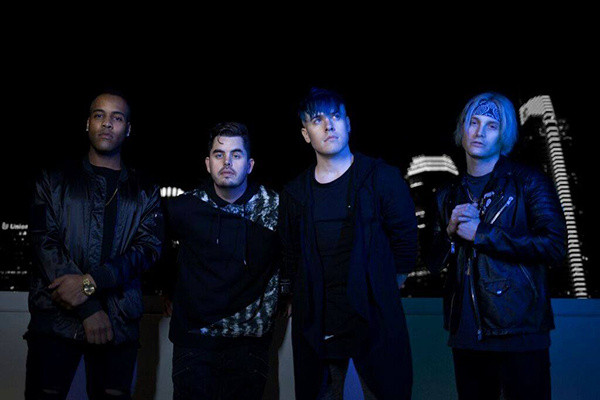 by Jeff Sorley 32 weeks ago

Cody Carson, vocalist for Florida-based rock band Set It Off, announced via his Twitter account that he had recently suffered a vocal injury (specifically a "vocal hemorrhage"). Despite taking not being fully recovered he has announced that he will still participate in the band's "The Midnight World Tour Part 3: North America" tour, which launched this past Tuesday.

Set it Off is touring in support of their recent LP Midnight, which was released this past February on Fearless Records.

You can check out Carson's video tweet, as well as the remaining tour dates, below.

If you’re coming to the Midnight World Tour Part 3 this is an important personal update from me. Love you ? pic.twitter.com/5Xgk9V2tnQ