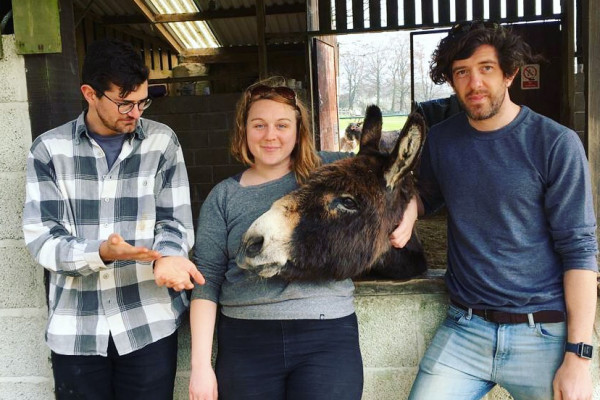 Via an Anonymous Source, Posted by John Gentile 42 weeks ago

If you were a nerd in the '90s, then you know about HeroQuest, the table top Dungeon Crawl board game. The Hippaes must have been nerds around that time because they've released a video for their song "You Let Me Be" which finds the band filming a stop motion adventure using HeroQuest characters as the stars. The Hippaes new album Hip! Hip!! Hippaes!!! will be released on 28th June on Everything Sucks Music. See the video below.