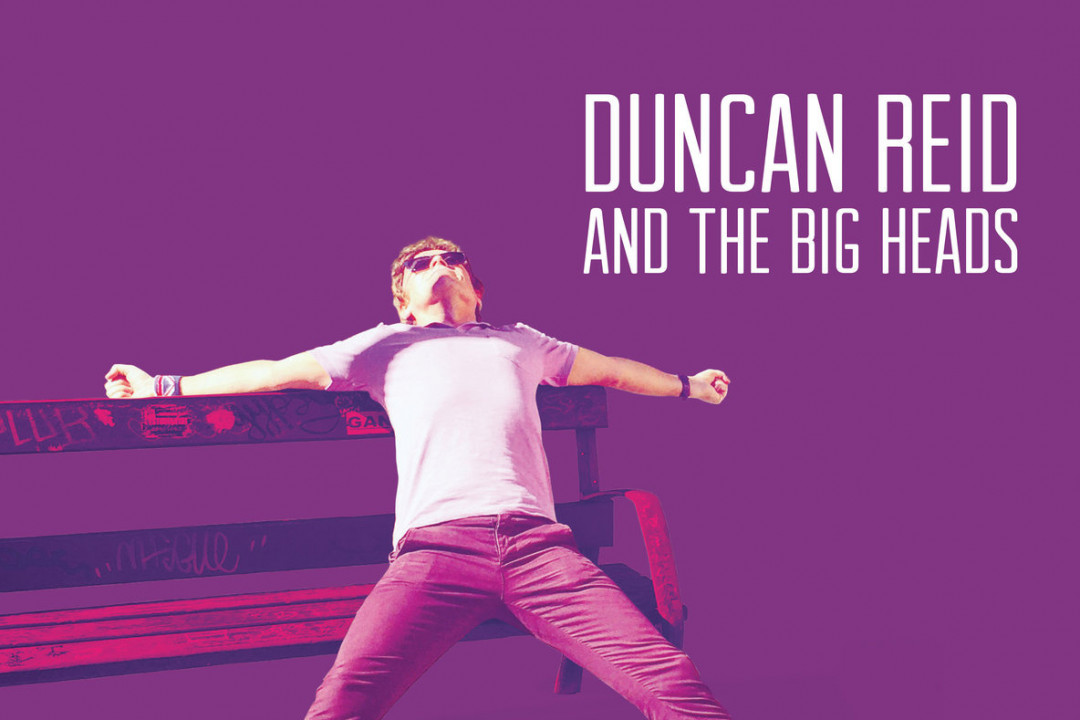 Duncan Reid And The Big Heads, which features Duncan Reid of The Boys will release a new EP. The A-side is "Kelly's Gone Insane," which was originally released on the band's debut album. The b-side is the previously digital only track "Pretty Little Rachel" and the unreleased "Baby Baby." The release is out via Crocodile Records and precedes the reissue of the abnd's debut.