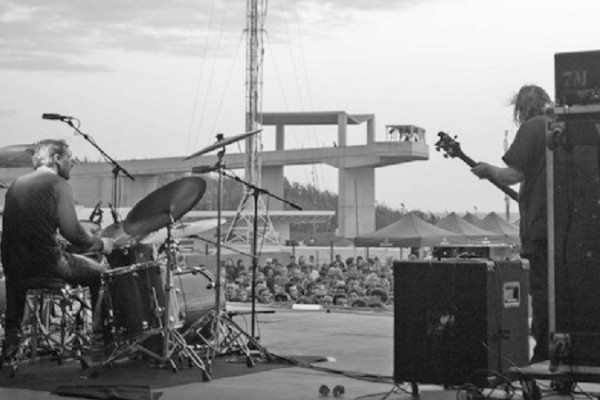 OM has re-released Live. The album was originally recorded on OM's 2013 European tour and was issued in 2014. The new version is out now via Outer Battery Records. OM's last album Advaitic Songs was released in 2012. Meanwhile, bassist/guitarist Al Cisneros has been more active with Sleep in recent years, though OM has gone on short tours in the meantime.