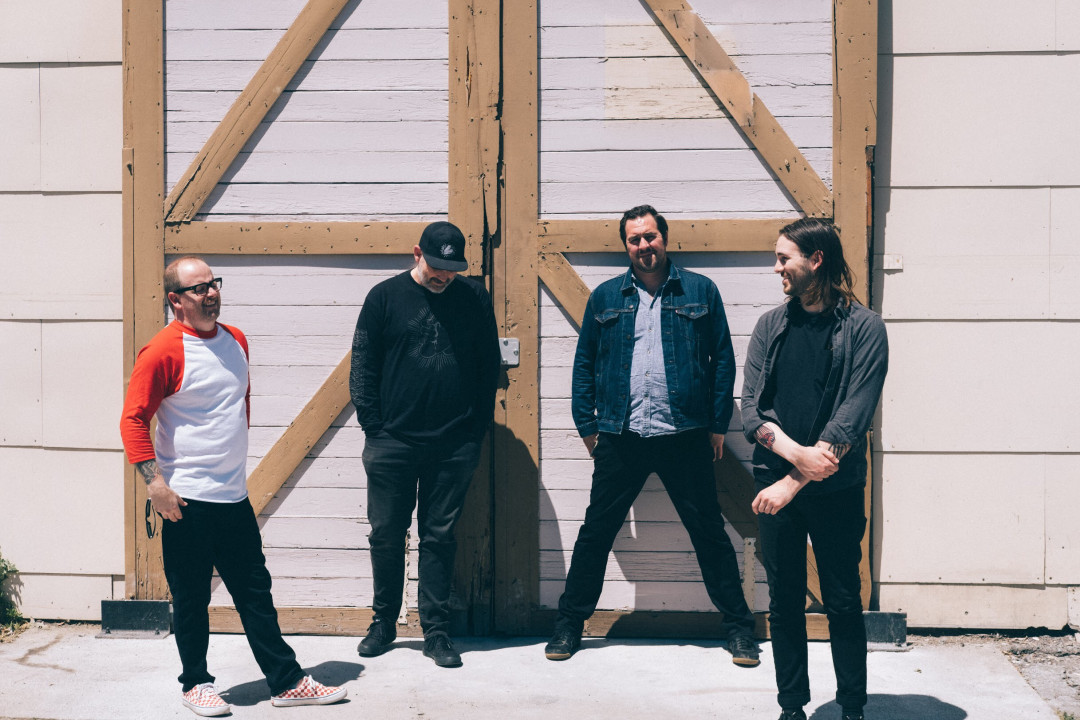 by Samantha Barrett Streams 3 years ago

We are thrilled to bring to you a Punknews Exclusive full album premiere for San Francisco based Reunions. The band will be releasing their first full-length album tomorrow. The album is titled Winter Heart, Summer Skin, the record took almost two years to make and these 10 songs exemplifies their continued effort in creating gravelly punk. The record is available digitally through the band's bandcamp page, you can click here to snag a copy. See below to stream the full album and to read a statement from the band on the new album.

If there’s an overarching theme of WHSK it’s one of trying to find a way to be comfortable in your own skin. It can be kind of easy to be a bit fatalist about yourself or the world around you (and there’s plenty of that in there) but there are cracks of light letting a little bit of hope through too and that’s a feeling we want to hold onto in spite of everything else. - Eric Saylor (Guitar and Lead Vocals)