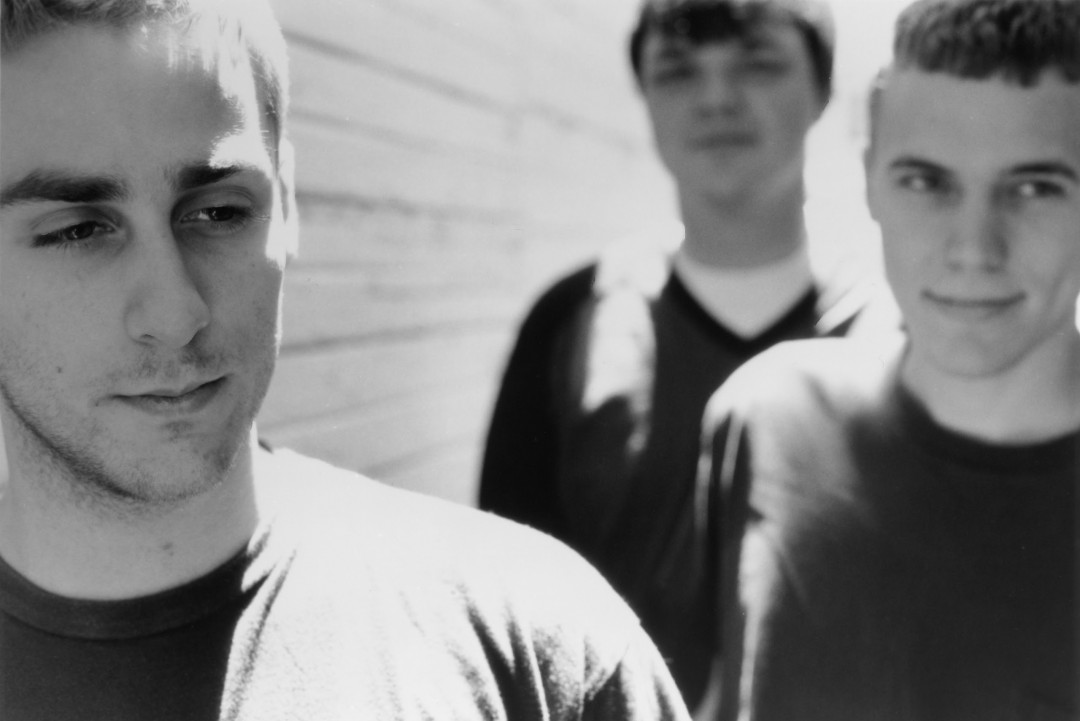 Emo legends American Football is heading to Asia this summer. They will be playing dates in Japan, China, Thailand, Singapore, and Indonesia. The run of dates in China will feature chinese emo band Chinese Football. See below to check out the tour dates. American Football will be touring to support their third Self-titled album.