Amoeba LA's building to be torn down for highrise 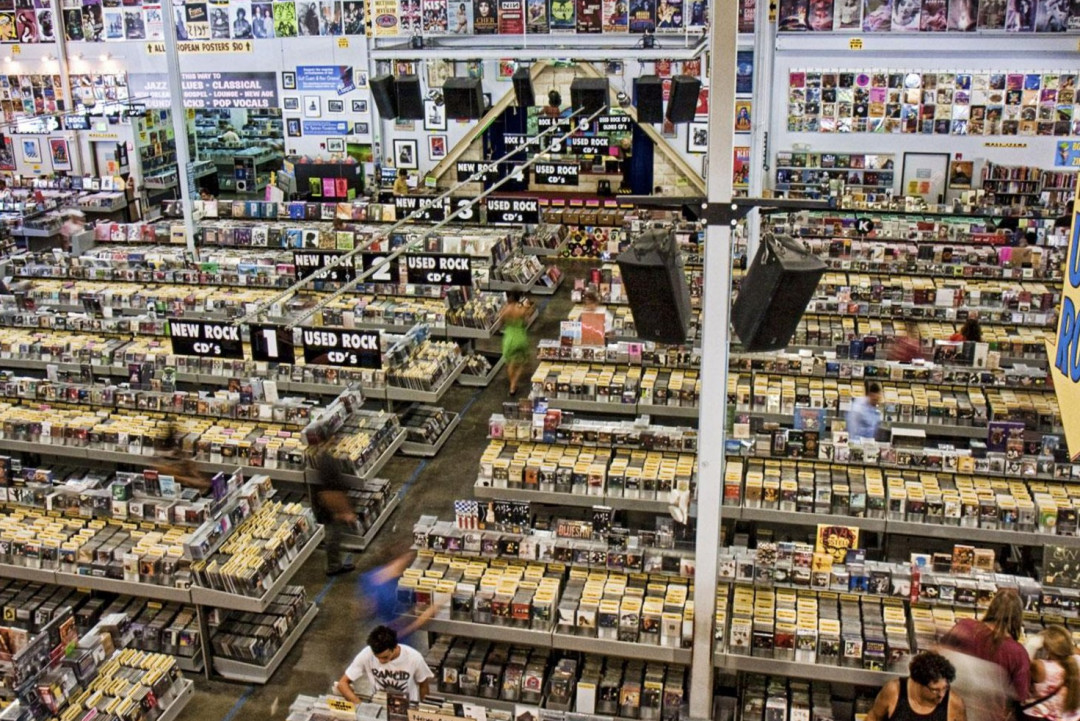 Amoeba Record's LA location is going to be torn down. On Tuesday,the LA city council voted to approve zoning changes to the area, which will allow the building to demolished and replaced with a 26 story structure. Amoeba's lease runs out in "about a year."

However, this move follows Amoeba's 2015 sale of the building to developer GPI Cos for $34 million. The independent chain has stated that it plans to stay in LA, but a new location ha s not been selected yet. Although there were talks of a new location "blocks away" last year, it appears that plan may have changed or fallen by the wayside since then.