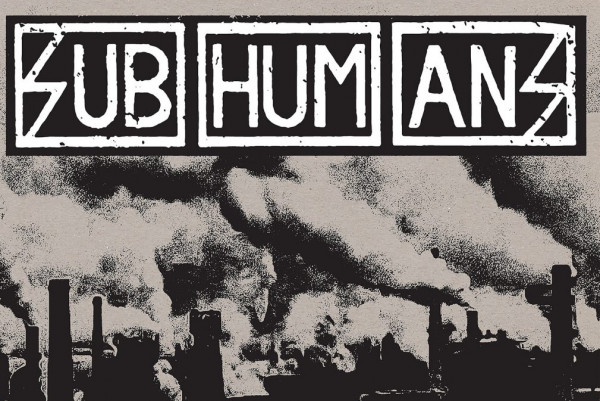 Long running anarcho punkers Subhumans will release their new album on September 13. It's called Crisis Point and it's out via Pirate's Press. The band will also be touring with Fea around that same time. The band stated "Sorry about the decade wait for something new, we don't get to practice much! Anyway it's a stormer, with ten new songs about terror/pollution/mind control…and similar reflections on a world in crisis." Check out the tour dates below.

Tours: Knocked Loose (US and Canada)