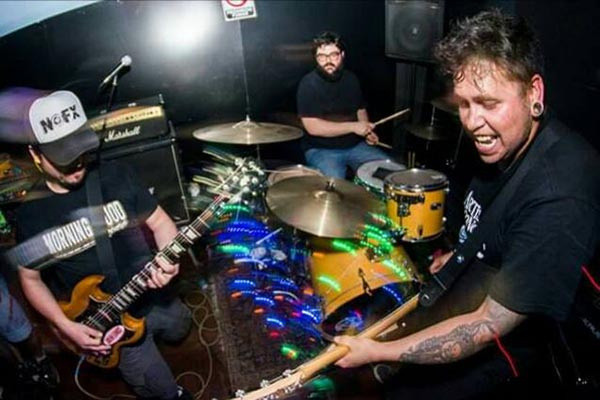 Brazilian melodic punks 69 Enfermos have announced they will be embarking on an EU tour this summer. The tour will see the band ranging across most of Europe, hitting a bunch of fests as well as club shows.

The band's most recent album They Came from Faster Space, a split LP with Symphony of Distraction, was released in January, 2018 on Morning Wood Records. You can check out the song "Something You Don't Know" from that album, as well as they tour dates, below.

Tours: CJ Ramone says this is his last tour