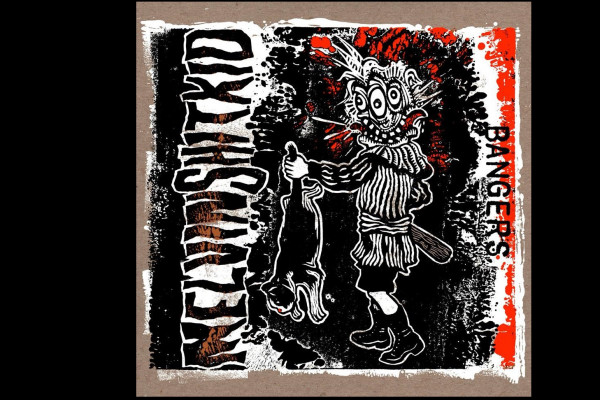 by John Gentile 46 weeks ago

Melvins and Sweden's Shitkid are going to release a split EP. It's called Bangers will be out via 10-inch vinyl and CD. Amphetamine Reptile is expected to release it later this year. The Melvins most recnetly released a collaborative EP with Flipper called Hot Fish, earlier this year. Hear some previously released Melvins and Shitkid below.