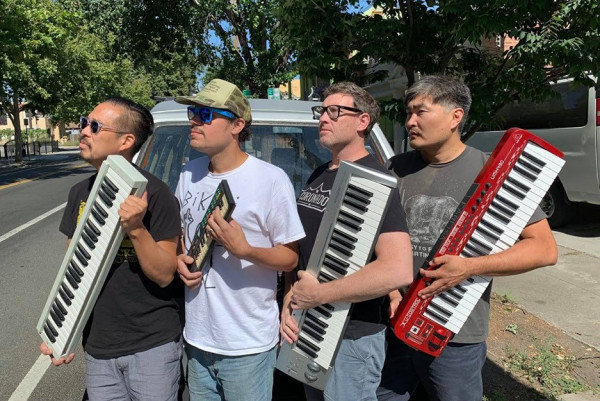 The Bruce Lee Band will release their new album later this year via Asian Man Records. The current iteration includes Mike Park, Jeff Rosenstock, Dann Potthast and Kevin Higuchi. The record follows Everything Will Be Alright, My Friend from 2014. We'll let you know when a release date and title is announced.

Videos: The Get Up Kids: "Salina"