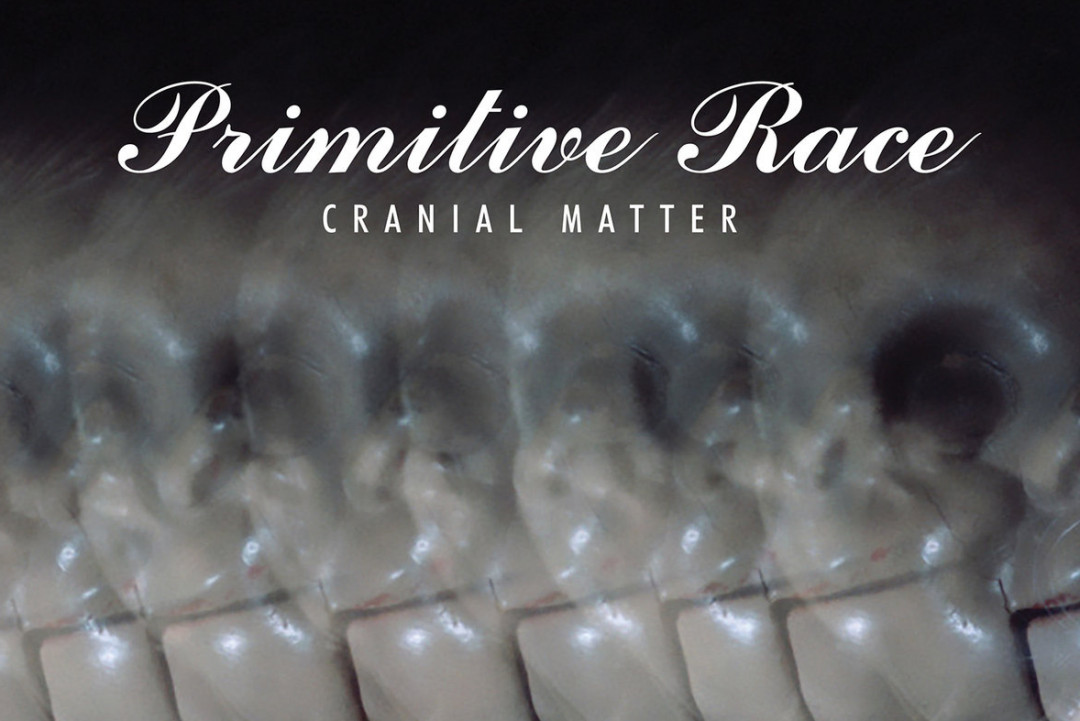 Rodney Anonymous of The Dead Milkmen and 7th Victim, Paul Leary of Butthole Surders, Dave Lombardo of Slayer, Kevin Rutmanis, Toshi Kasai, Pop Will Eat Itself, and more have remixed Primitive Race songs. The remixes have been collected to form the album Cranial Matter, which is out August 9. The band issued a statement along with the album, "The remix album "Cranial Matter," is a follow up to the 2018 album Soul Pretender. The release is to honor front man Chuck Mosley, who tragically died six days after the album came out."