Mike Watt to play bass for Flipper on EU tour 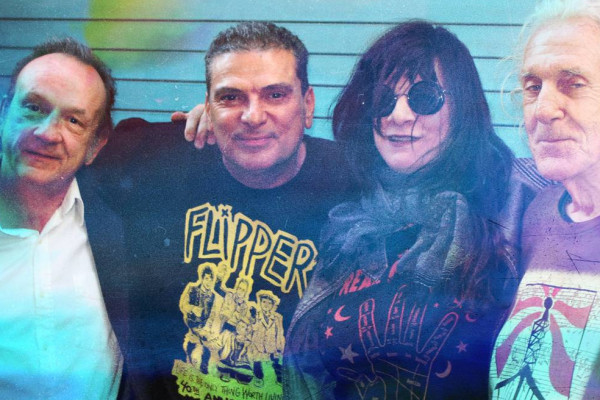 In a recent interview with CBS San Francisco, Flipper's drummer Steve DePace revealed that Mike Watt will be handling bass for the band during their upcoming European tour. (In USA, Rachel Thoele plays bass for the group). The band will also include Flipper co-founder Steve Falconi, as well as The Jesus Lizard's David Yow. In the interview, DePace also mentioned that the band has recorded a new single, which will likely be out later this year. Lastly, he mentioned that they have recorded at least two live shows with Yow on vocals, the material of which may be released as a live album.