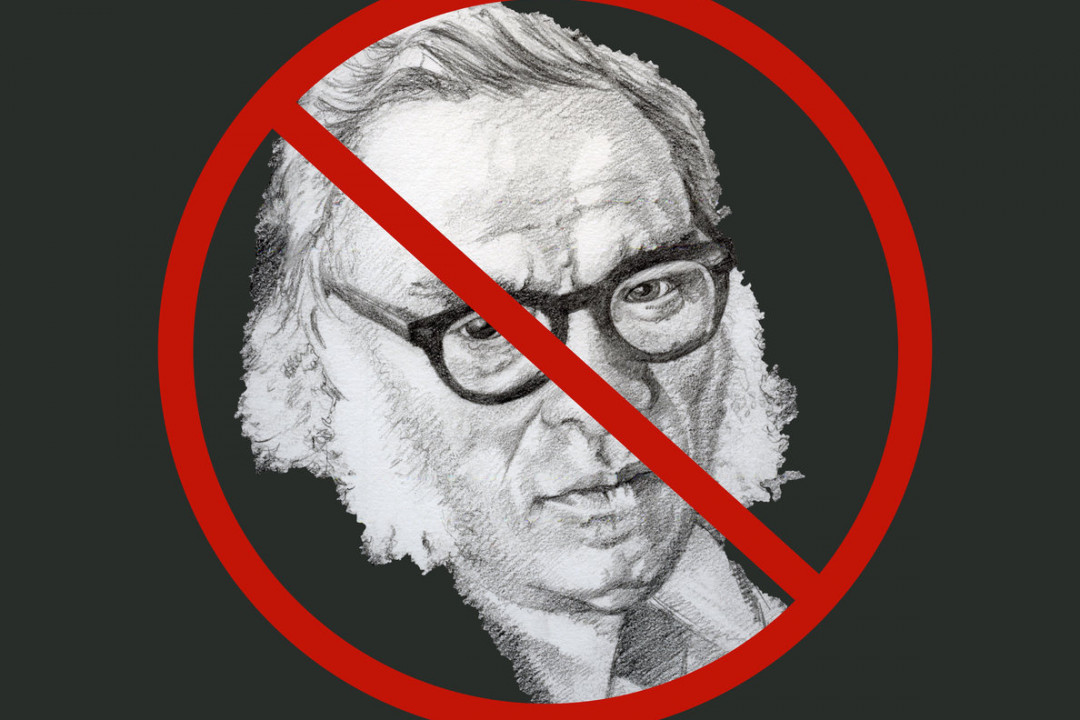 Sprocket Nova have released a new EP, their first release since 2007's Push Start. Interest in the band was reignited when Teenage Bottlerocket covered "Robocop is a half breed sellout" on Stealing the Covers in 2017. If you didn't know, Sprocket Nova is a band of robots that hate humans and want to kill them. Check out the new release, Asimov Schmasimov below, right now.