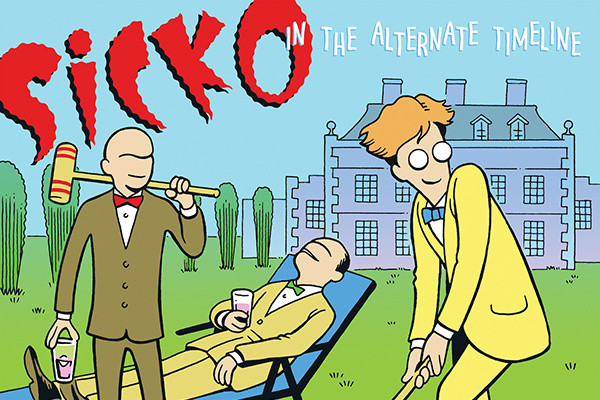 Brooklyn Vegan has announced that 90's act Sicko have announced that they will be playing a series of gigs this coming September and October, following up their 2001 break up and reunion show in 2018. This is in conjunction with a new compilation album, Sicko in the Alternate Timeline, which will feature a selection of 19 tracks from the band's catalog, remastered for the new release, and is due out September 13th via Red Scare.

Streams: Ringworm to tour this summer