Woodstock 50 dismisses lineup, is at Maryland, will be free 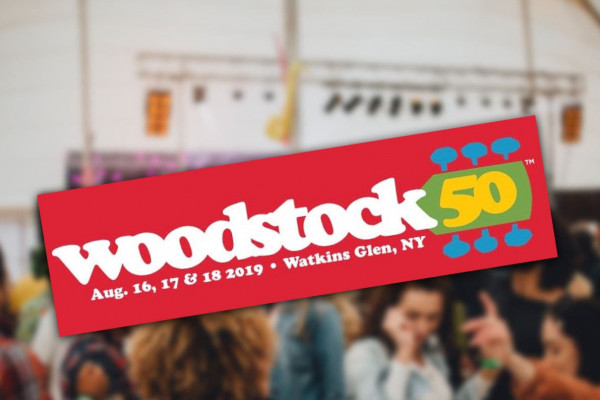 The wild roller coaster that is Woodstock 50 continues. Late last week, it was reported that the festival would attempt to move to Merriweather Post Pavilion in Maryland. Apparently, MPP has accepted that proposal and is working with the organizers on making the event happen. meanwhile, due to the tumult, Woodstock 50 has released all billed artists from the bill. So, as of right now, its unclear who will actually play the event.

Woodstock Psychedelic tubes are still on sale, but those aren't free. If you want one, you'll have to fork over $18.

Interviews: Catching up with Dog Party