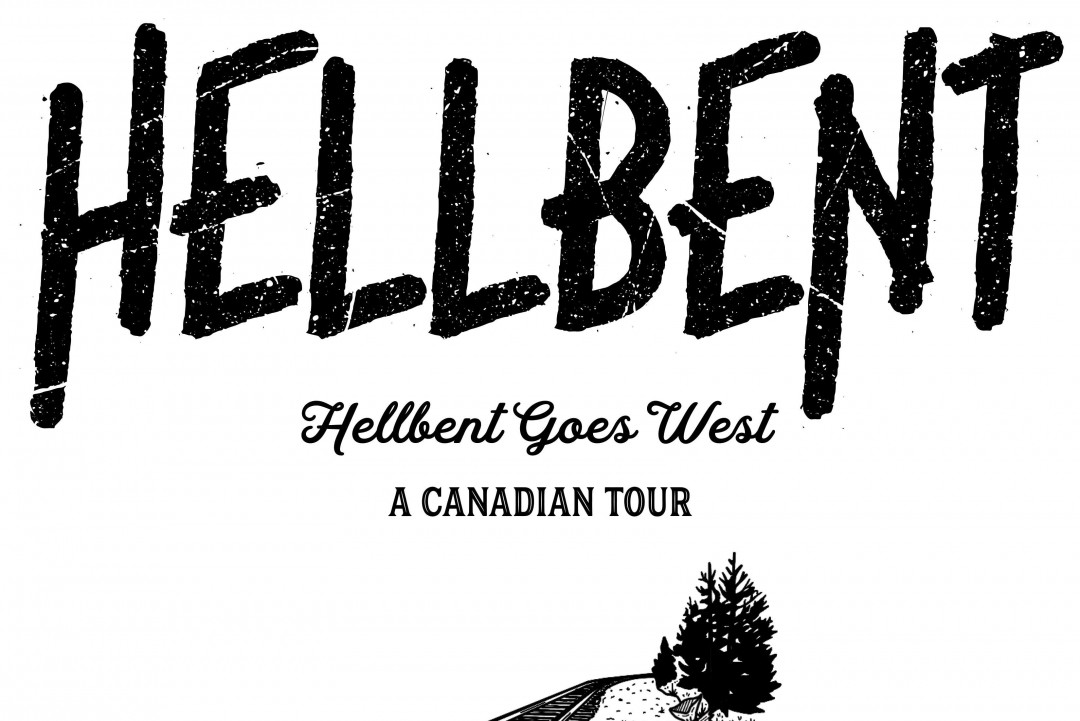 Toronto based heavy hardcore band Hellbent will be releasing a new 7-inch record titled Dead Off The Floor on August 9, 2019. Today, we are premiereing an animated music video for "King", the first ttrack off of the upcoming EP. The video was animated and directed by Dylan Zdrobov. See below to view the video.

The band will also be touring next month to support the release, see below to view the dates.

“Dead off the floor is the early days. Some old songs recorded it was meant to be heard. Raw, fast, messy, and done ourselves. The video was hand drawn by Dylan Zdrobov, who has drawn just about every piece of artwork we’ve ever put out there, and our drummer Nick has recorded every release to date.”