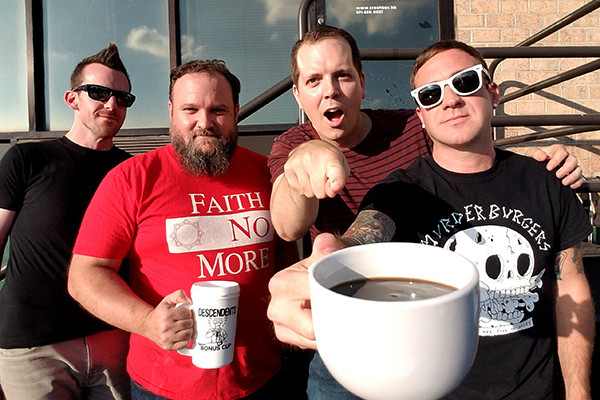 by Jeff Sorley Tours 49 weeks ago

DC punks Washington DC's American Television has announced their fall dates for 2019. The band will make a quick jaunt up to NYC (stopping in Trenton) in September, along with stand-alone dates in October.

ATV last released their Death Defier single/coffee in 2018. You can check out the song "The Creek" from that release, as well as the gig dates, below.