All Eyes West: “As I Bleed” 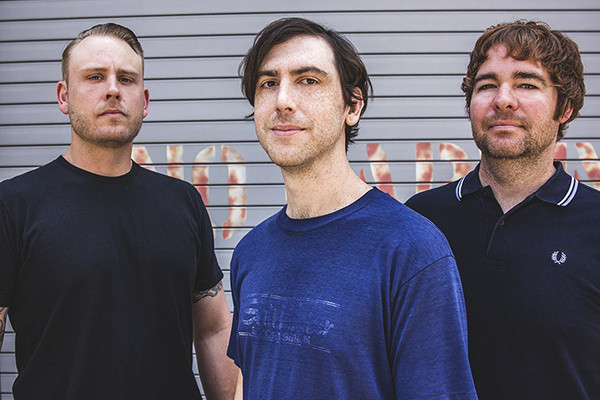 All Eyes West are now streaming a new single from their upcoming album. The song, "As I Bleed," comes off of their Like Lightning, which is due out August 30th via Jump Start Records. AEW's most recent album, the With Wade EP (featuring Wade Neal of Seaweed), was released in 2016.

The band will also be playing a gig this coming weekend. You can check out the new single, and the details of that show, below.