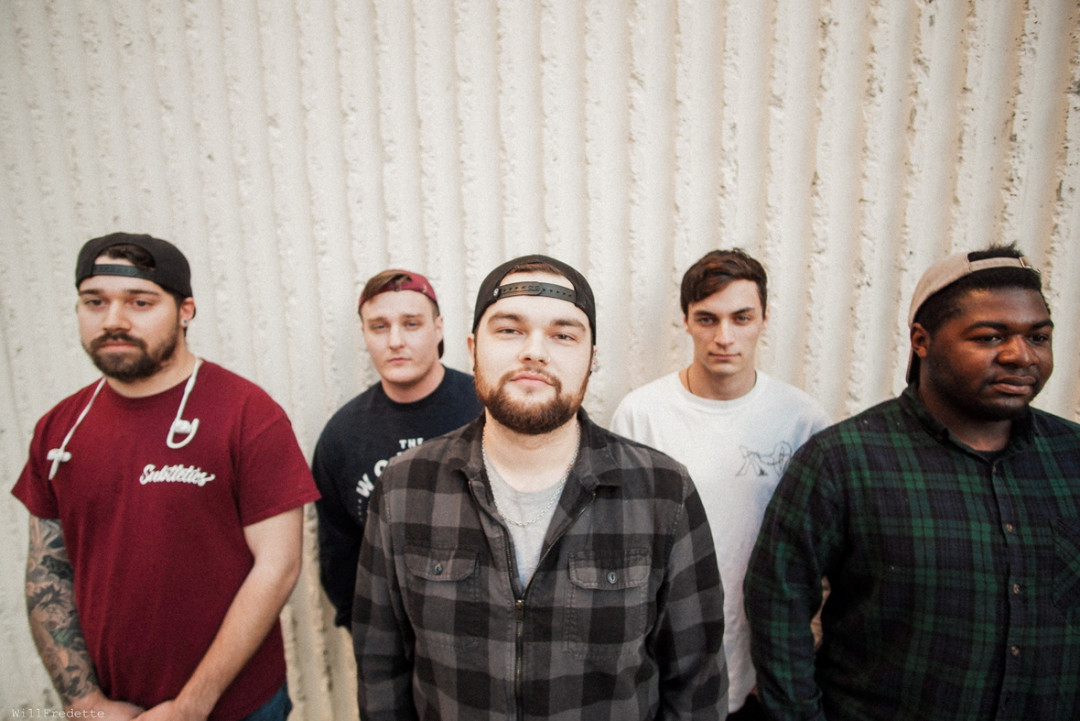 New York pop-punk band Brookline will be releasing their upcoming acoustic EP this fall. The EP will consist of three stripped down tracks from their debut EP, Fade. Today, we would like to present the first single off of the EP, "Sick Flowers", see below. The EP, Live at The Bunker was recorded at The Bunker Recording Studio in Upstate New York.

In July of 2019 we went in for a live acoustic session at The Bunker Recording Studio. We recorded acoustic versions of four of our songs with Mike Dwyer, who we cannot thank enough. He’s an excellent engineer and just an all around really cool dude. We decided to release Sick Flowers (Acoustic) first since it’s the very first single Brookline ever put out. The entire session, ‘Live at The Bunker’ – an Acoustic EP by Brookline, will be available on all online platforms September 20th.” - Mikey Pace (Guitarist)

Videos: Future Teens: "So What"