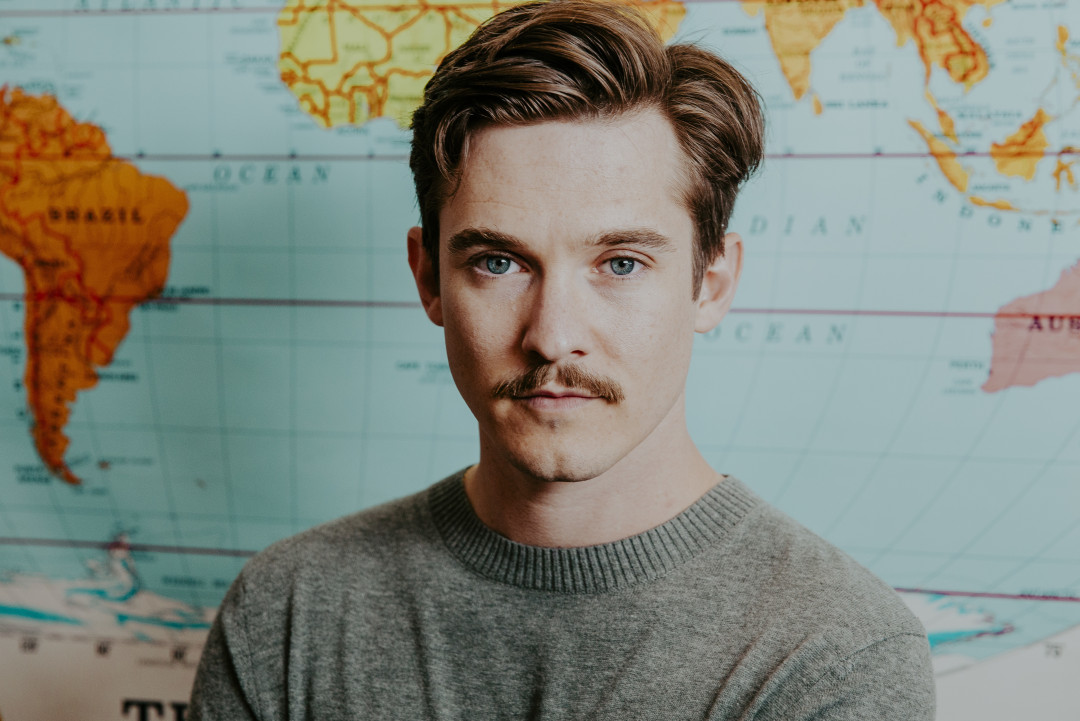 by Samantha Barrett Side One Dummy 2 years ago

With this announcement, they have also release the first single from the upcoming release. See below to check out "Search 4 Me".