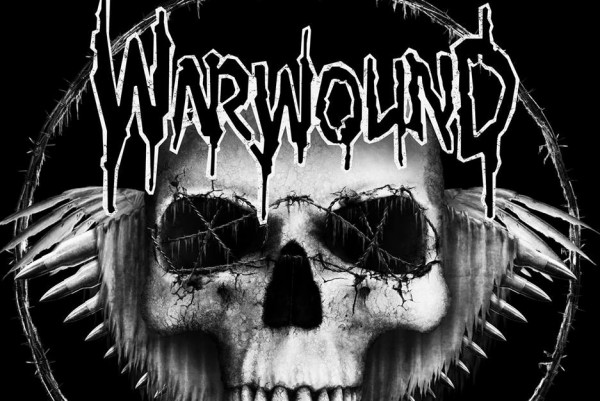 Early anarcho-punkers Warwound are on tour now. The band formed in 1982 and broke up in 1984. Founding member, Damian Thompson, reformed the band in 2015. The band now consists of Thompson on guitar, Rat Varuker of The Varukers on vocals, Ian Glasper of Flux of Pink Indians on bass and Steve Wingrove of Hellkrusher on drums. Their first proper album, Burning The Blindfolds Of Bigots was released in 2017. See the dates below.