Check out “One You Cry For” by Laika's Orbit 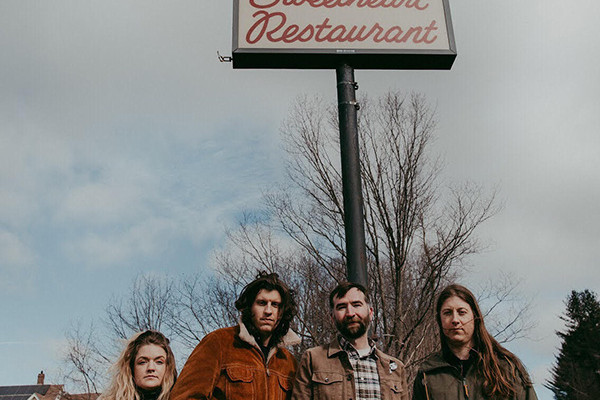 by Jeff Sorley Streams 26 weeks ago

We’re happy to premiere a new song from Massachusetts’s Laika’s Orbit. “One You Cry For” is from the band’s forthcoming sophomore album, Chosen No Ones, which is set for release on September 27th. The record is coming out on Dead Broke Rekerds, and is Laika’s Orbit’s first new recording since 2016. Give a listen to the song, and get down with Laika’s Orbit’s charming brand of eccentrically powerful pop punk. Limited pressing vinyl is available for pre-order via Dead Broke.