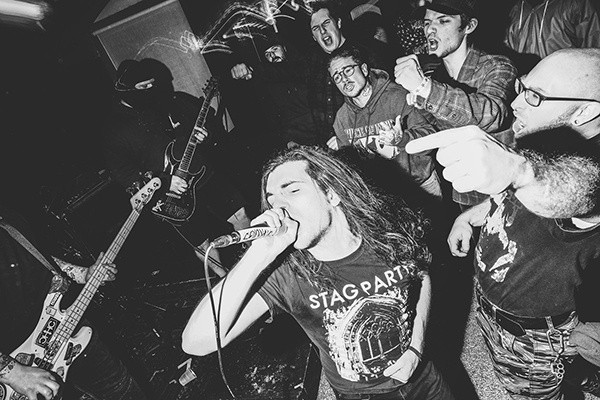 New Jersey's 80's hardcore punk-style act School Drugs are streaming a new single from their upcoming album. "Nervous Eyes" is off of their LP Modern Medicine, which is due out September 13th via Indecision Records.

School Drugs will be playing a record release gig in September, as well as support for The Ergs! in December (which is sold out). You can check out the details of those gigs, as well as new song, below.