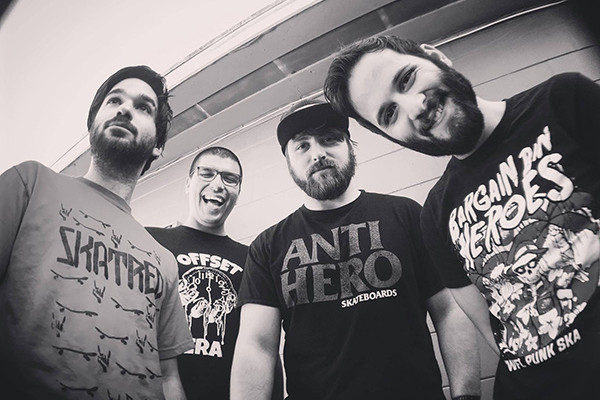 Orlando's Dial Drive have announced a"The Great Plains Escape Tour 2019," which covers cities east of The Rockies. The band is touring in support of their LP Wasted Time, which was released in March of this year on A Jam Records. You can check out the track "Friday Nightmare" from that album (via Spotify), as well as those tour dates, below.